Not Skipping A Beat 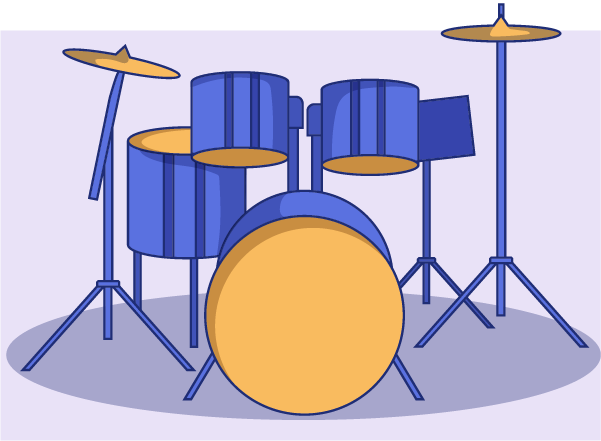 I was in a studio in Germany recording an album with 40 musicians from a huge band. My job was to play the drum introduction for the whole thing. It would be the first thing that anyone would hear and the responsibility was weighing heavily on my shoulders.

I took a deep breath and began. I got it wrong right away but I said to myself «Oh, it doesn’t matter, let’s do it again».

As the manager said «Off the top, we go again,» I began, only to make a mistake again!

I stopped and said to myself «Something is happening but I don’t know what!».

I was a French guy in Germany with 40 German musicians all staring at me. They’d begun with a little bit of mocking sarcasm saying «Ah the French, great, bravo, so much class» but after the second take, there was just deafening silence. Nobody knew what to say and I could feel the conductor wondering if I was going to play my part or not. The pressure was immense but I picked up my sticks and we tried again.

The conductor looked at me as if to say ‘This cannot be real, it can’t be possible!».

I felt petrified. I dropped my sticks on my snare drum and sat back. Shocked.

The conductor looked at me and muttered, «Are you ok, Patrice?»

My face must have given me away – I looked confused like I was entirely somewhere else. It didn’t particularly inspire confidence.

I closed my eyes and everyone thought I was going to faint.

I wasn’t. I had closed my eyes because there were 40 musicians waiting for me. They were relying on me, and I had to use emotional regulation to sort myself out and push past the barrier that was getting in my way.

The conductor replied, «Are you ready? Are you sure?»

I was back on it, the beat flowed – voila! 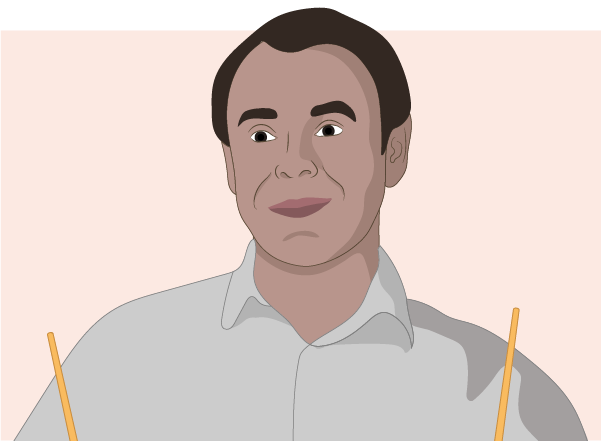